The problem: extract text from images using a web-service. 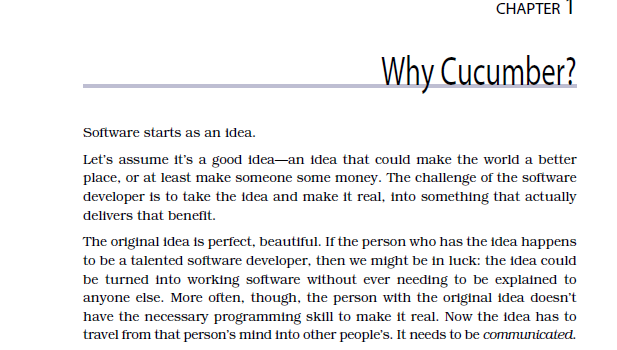 We are going to use an OCR web-service provided by "ocr.space" web-site.

We need a registration key ( it's free, see https://ocr.space/ocrapi ), a bunch of code (attached at the end of thi page), then we could run:

Response is fast, less than one second (including the upload time), but if you don't want to wait for the response, you can issue an asynchronous call.

Just add a -command option to http::POST and write a callback proc :

Of course you need two special commands: http::POST and ocr.space.decodeResponse ; you can download them later, but first, let's examine the above code deeper ...

The core of the above scripts are two commands ; the generic command http::POST, and the very specific command ocr.space.decodeResponse.

In order to run the above scripts, a few non-standard packages are required. At this link [L1 ] you can find the full source code with the required packages, and short demo with a primitive GUI.