To add a page written in doctools to the Wiki, you have the following options:

Changes within the <<doctool>> blocks are only visible in word compares, not in line compares and edit summary.

LV Question - right now, the wiki treats the lines between the doctool markers as if it were normal wiki lines... so links to pages that are never going to exist I would assume - all the lines of doctool commands - are cluttering up the title name space.

Could there be a change to the wiki so that within doctool tags the square brackets have no special meaning?

jdc 24-jan-2011 The doctools markup in wiki is no longer supported. 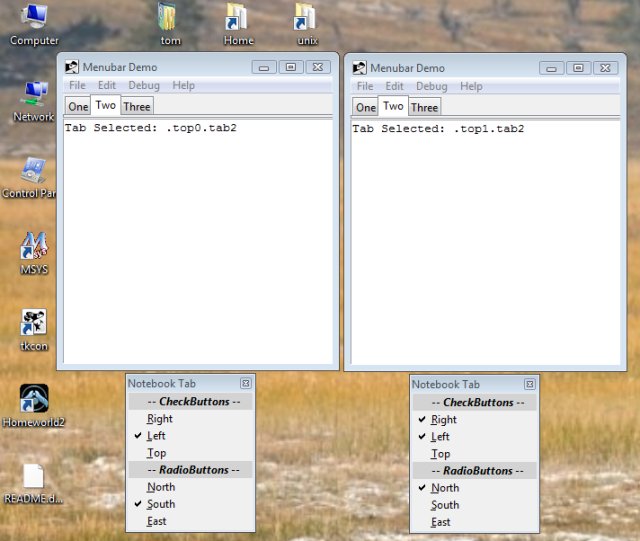 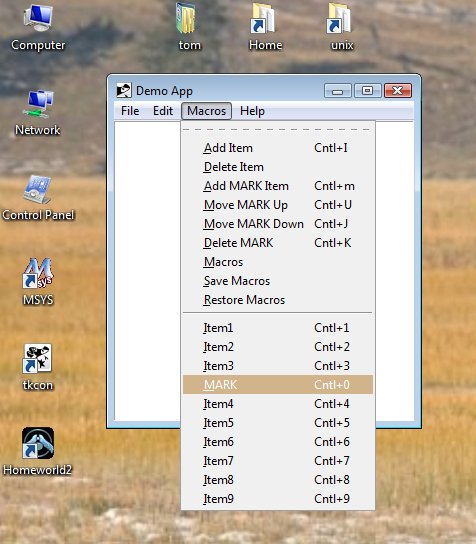 Can something be done about the typography? The text fonts are much bigger than what I see with normal Wiki markup; it makes it look out of place and ugly.

I believe that changing the font (sizes) is not a big problem. Jos copied the standard CSS for doctools generated HTML into the Wiki CSS when he added the doctools support. Changing these doctools-specific parts of the Wiki CSS should allow us to bring the fonts into line with Wikit's configuration.

This is a wiki rendering bug, where the <h2> is not properly closed. Working on it ...

Cool and this is a useful feature.