The type of language Tcl is obviously most renowned for is a 'scripting language,' which calls for a comparison with a movie script. Of course that is no coincidence, so let's start small but good with a simple script to govern a computer graphics animation.

Without intent to affiliate with NVidia in this space, recently their Gelato language [L1 ] has been made freely available to run high quality rendering on computers with a recent graphics card of theirs (I think 6200+, though that cheap one is not very well compatible), which comes with a python and C interface.

Being used to Tcl since at least '94 or so, and not liking python very much, I thought I'd try the possibilities and penalties (calling of the interpreter and running a program all the time) of using Tcl for certain rendering calls, so I made a very small starting script to rotate the famous teapot in a Gelato-rendered scene by a small Tcl script run under tclsh from a Cygwin prompt: 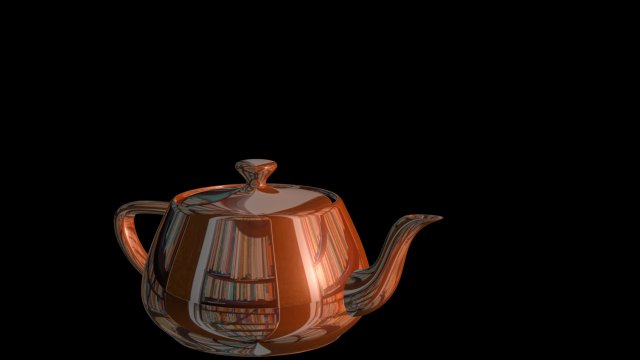 head.pyg contains mostly after the 'layered shader' example the graphics scene in gelato-python. the loops calls gelato in a loop from the tcl interpreter, which works ok; the progress bar is visible.

The resulting 25 TIFF files (they can be made HDR too, for those who like that) were converted with this tcl script (under cygwin):

In this case I used a 1920x1080 (HD) resolution, which made this 1 second 'animation' rendered in about 30 secs IIRC. Quite doable. Oh, I added the envmap on the teapot myself; let me see if I will get requests to put all the files together.

TV (May 1 '08) Recently I did a similar 'trick,' but then with the caustic example from the most recent Gelato distribution, where I changed the light direction and rotated the whole scene various directions and then made a short HD movie of the resulting frames, transcoding them over h246 (for motion estimation), one of the scripts I used was:

The header files contain the relevant parts of the original Gelato graphics file, which of course is a bit clumsy, but it works fine....

I didn't make a tcl script to define parameter progressions for the whole animation, which may be a good idea.

The result is a 1920x1080 25fps mp4 file, to which I added an audio track with Cinelerra (Open Source Video Edit software), and in fact I could put the rest of the production process in a tcl script with the right ffmpeg calls, but didn't yet. Nicer would be a good Tk UI with parameter settings, and menus and explanations.

The above script starts rendering at frame 111 from the 200, so is a partial render. That is because for some reason the computer I used to make all these big frames with (a power soaking 3GHz Pentium D with a bulky NVidia graphics card) had a problem I think with the monitor power off, and in fact I have suspected the combined tcl/gelato memory householding under fedora 8/64, because it had frozen at frame 110, which was probably after about an hour, I don't recall.

A frame from a down-converted 720 movie file: 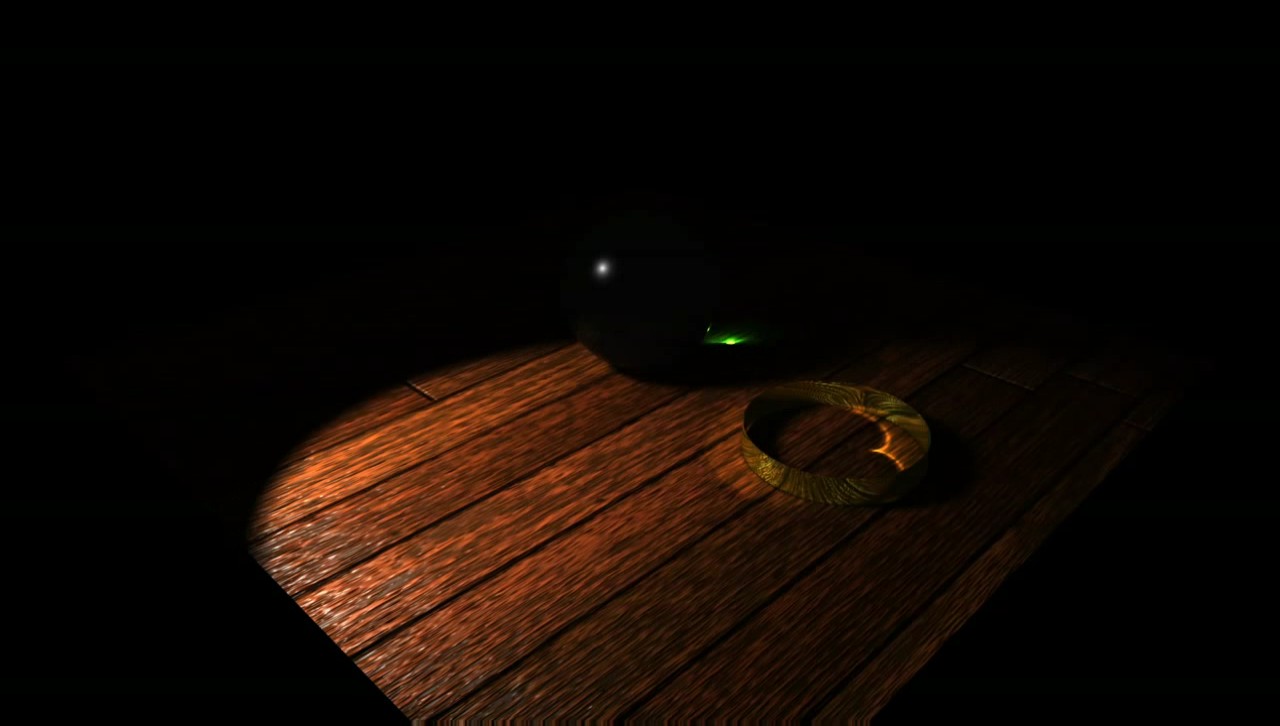 The movies resulting from the script:

If somebody is interested here is a jpg converted original frame from the sequence ( http://www.theover.org/Diary/Ldi46/im066.jpg ).

TV June 2008 NVidia has in their wisdom decided to make Gelato Pro freely downloadable, which is great to play with like on this page. 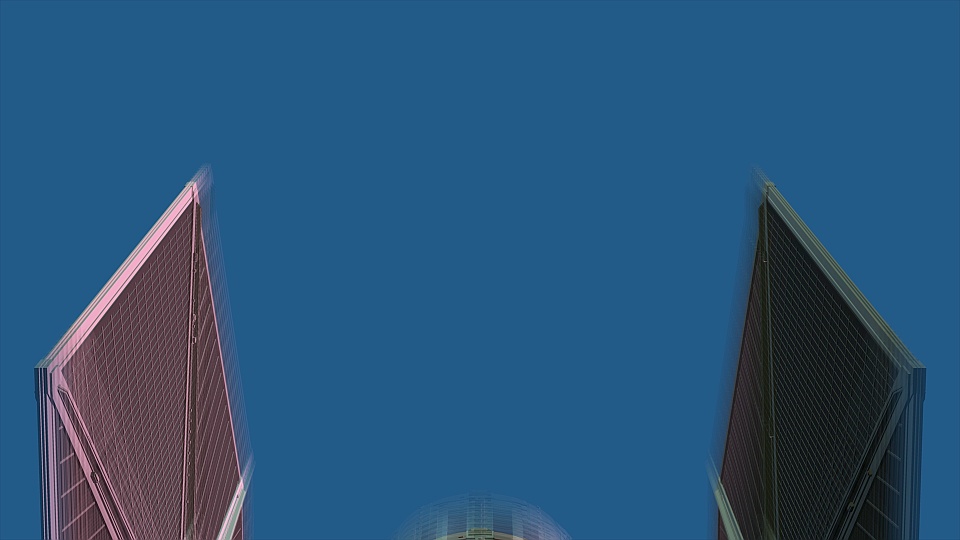